As this post is being written, much of the country’s midsection is caught up in a winter storm of epic proportions. Mercury is at record lows and the snow is flying. Neighborhood streets are deserted as people are holed up in their homes. Back when this writer was a kid, things were different. Storms like this would mean breaking out the galoshes and snow shovels for a day of money making.

Way back when, every Northern kid had a pair of galoshes. They were a critical accessory for wintertime activities. Even when we weren’t trying to make a few dollars shoveling sidewalks and driveways, we were still outdoors playing. We were building snowmen, making snow forts, or sledding down the hill on the edge of town.

We rarely see such things these days. Kids are more likely to stay indoors. They are also likely to be more sedentary. According to research from 2014, the average teenager spends between six and eight hours per day engaged in sedentary activities. Assuming an average of eight hours of sleep per night, that means half the time a child is awake is spent doing things that require minimal movement.

When this writer was a child, footwear makers were constantly coming up with new galoshes and boots for kids. Not so anymore. Today, it’s shoe covers for men. Do not misunderstand. The shoe cover market is a profitable one as evidenced by companies like GC Tech out of Salt Lake City, Utah.

They make cutting-edge waterproof shoe covers for men because the market demands it. But their products are aimed at adults whose daily lives are dominated by their jobs. We are talking attorneys, business executives, and the like. Work boots and galoshes for outdoor work and leisure have a limited audience, thanks to adults being more sedentary than ever before.

The point being made here is that we spend too much time sitting on our backsides. As kids, we current adults didn’t have access to 24/7 entertainment playing on hundreds of TV channels. We did not have computers, smartphones, and game machines. Our entertainment was the great outdoors. It was our neighborhood friends, our bikes, and games like tag and hide-and-seek.

That’s not to say that any of the modern conveniences we enjoy in 2021 deserves to be done away with. It is simply to say that we used to have plenty of reasons to get up and move. We had reasons to exercise and work. Yet every technology we create to make life more efficient takes away yet another reason.

Some of us think it would be nice to return to the days when every Northern kid owned a pair of galoshes. It would be nice to get back to the old mindset that said hard work and labor were good things. But those days are not coming back. The history of humanity dictates that when huge cultural shifts take place, returning to what was before never happens.

Waterproof shoe covers are a great thing. We need them. But some of us long for the days when we also needed galoshes in our closets. It is too bad there’s no going back. 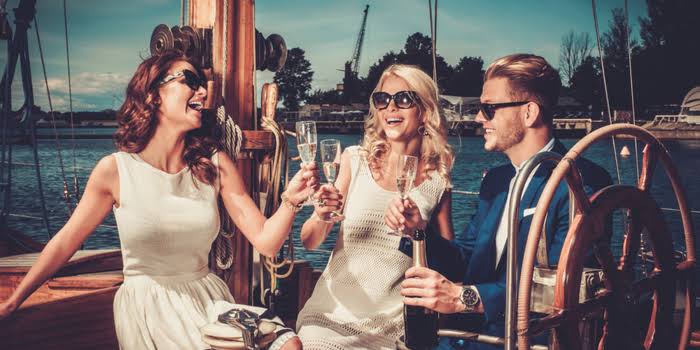 The Altering Face of internet Luxury and Lifestyle Goods 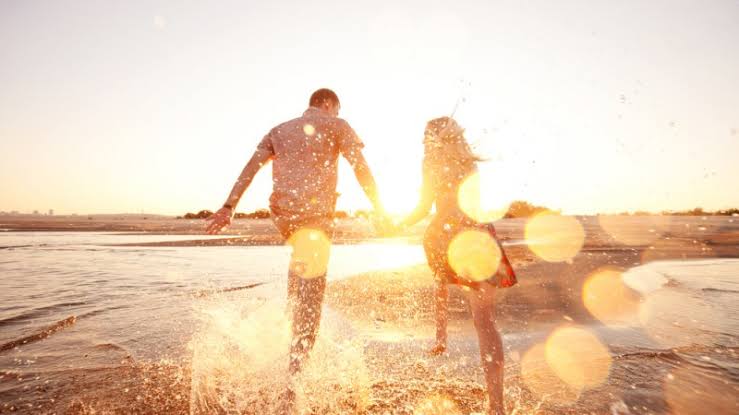 Everybody Deserves An Alternate Lifestyle 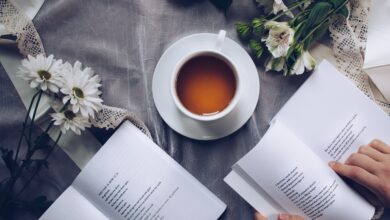 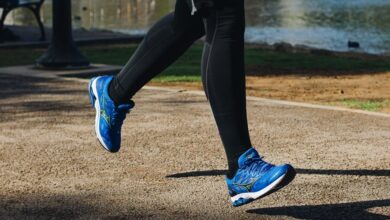