Shop online for T-shirts and you will discover that many retailers sell them under the unisex category. Unisex T-shirts are distinctly different from ladies’ T-shirts. Some retailers also draw a distinction between unisex and men’s T-shirts, though others do not. That might leave you wondering why the unisex T-shirt is even a thing.

The answer is multifaceted. In a recent blog post, the LatinX brand known as Plurawl explained exactly what a unisex T-shirt is compared to a ladies’ T-shirt. Their explanation of cut and design answers a lot of questions. Still, the post doesn’t make clear why unisex T-shirts are necessary. Latino, Latina or otherwise, wouldn’t it make more sense to just have separate categories for men and women?

Before getting into why unisex T-shirts even exist, a word about T-shirt cut and design is in order. Unisex T-shirts have a more box-like cut. You could almost say they are nothing but rectangles with sleeves and a neckline. They are purposely designed to be loose-fitting and easy to move in.

On the other hand, a ladies T-shirt is designed to be more formfitting. Its cut is such that it tapers as you go from shoulder to waist. If the shirt is long enough, it might taper back out from the waist down to the hips. The whole point here is to flatter the female figure.

The interesting thing is that there is very little difference between unisex and men’s T-shirts. A T-shirt for men might be slightly tapered to accommodate the difference in size from chest to waist, but any such tapering would be barely noticeable unless you were looking for it. Moreover, some manufacturers don’t make a specific cut for men. They just sell unisex T-shirts as men’s T-shirts.

Getting back to the question of why unisex T-shirts are a thing, it is about personal preference. It’s no more complicated than that. Some women prefer more formfitting T-shirts. They like the tapered look. They also like the fact that ladies’ T-shirts frequently come in colors and designs (in terms of artwork) that are uniquely feminine. They prefer them over the more generic unisex look.

On the other hand, there are ladies who prefer unisex T-shirts and a loose-fitting appearance. They are not offended by a lack of feminine touches that draw clear line of distinction between unisex and lady’s items.

Where the men are concerned, most do not really care. They will wear both a unisex T-shirt and one that is specifically designed for men. As long as it covers the upper body and isn’t feminine in terms of color, artwork and messaging, a typical man will wear it.

Selling to the Audience

For retailers, it is all about selling to the audience. Retailers work extremely hard to understand the customers who buy their products. If it’s a mixture of both men and women, including unisex options just makes good business sense. Adding unisex products to a lineup that previously didn’t include them is also a way to expand a company’s reach.

Does the world really need T-shirts that fall into three different categories? No. We could get by without the unisex category. But we could also get by making everything unisex and dispensing with male and female categories. Yet the great thing about a free economy is that companies can sell whatever they want to sell. And as long as there is a market for unisex T-shirts, you can expect companies like Plurawl to sell them. Not doing so is a decision to purposely turn away sales. 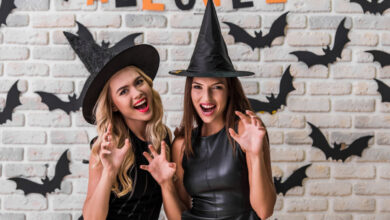 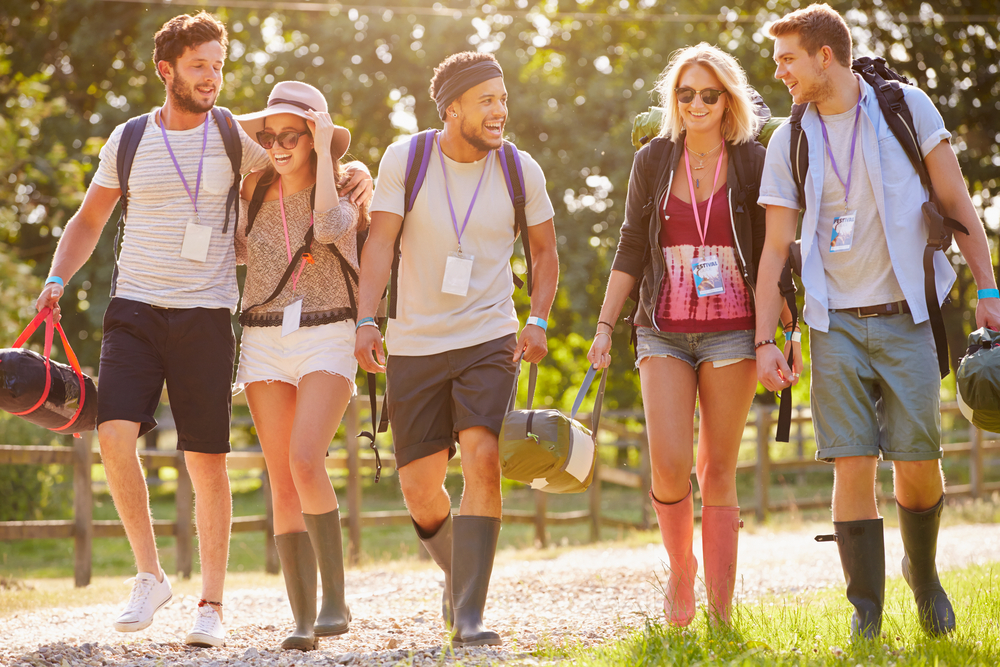 You Know You’re Not Cool When Shoe Covers Are 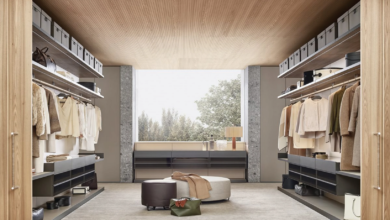 Are Your Accessories as Sustainable as Your Wardrobe?