Football T-shirts That Deserve to Be Framed

Football is considered one of the GREATEST sports in the world. It doesn’t matter where you are, or where you’re watching, one thing about football is the passion for this sport is the same around the globe. There have been so many memorable moments, and a great aspect of football is the kits. They last a lifetime with us and hold so much value to a time in our lives when some very special football moments happened. That feeling of heading over to Adidas with your adidas discount code, waiting for the release of the new kit that’s dropped with each season.

Some of these kits worn by our favourite players may even find themselves signed and hung on walls as a trophy piece. To receive the exact shirt worn by the said player on a match that meant a lot to you is a proud moment.

Let’s take a look at a few frame worthy pieces… 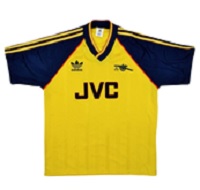 Worn by the likes of; Paul Merson, Steve Morrow, Michael Thomas, Tony Adams, Kevin Richardson, David O’Leary, David Rocastle, Nigel Winterburn, Steve Bould and Niall Quinn. This iconic football kit is well known by Arsenal fans for being worn during the league title decider where Arsenal were in the final game of the season. Arsenal vs Liverpool away game in Anfield, they needed 2 goals to win the league and of course – they did It! A huge game in history for Arsenal fans, maybe this is a shirt you have in your house?

The kit that saw Real Madrid win their 3rd championships league title in a row. This memorable moment saw the team become the first to win three times in a row in over 50 years. Worn by the likes of Cristiano Ronaldo, Karim Benzema, Sergio Ramos, Toni Kroos, Luka Modric, Gareth Bale, Achraf Hakimi, Isco, Theo Hernández and Marcelo. They held the title for the best team in Europe! 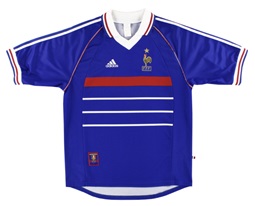 1998 the world cup, France reached their first final against four-time champions Brazil. Taking the win home by 3-0, it was a phenomenal game to watch. A ‘you just had to be there’ moment. Worn by the likes of;  Fabian Barthez, Lillian Thuram, Franck Alain James Leboeuf,  Marcel Desailly, Bixente Lizarazu, Didier Deschamps, and Cristian Karembeu.

Let those memorable moments live on in your home, with ICONIC football shirts from the greatest games in football history. The love and passion for this sport thrives off of the livelihood of its fans. Keep the spark alive and let the legendary names in football live on through till generations to come. 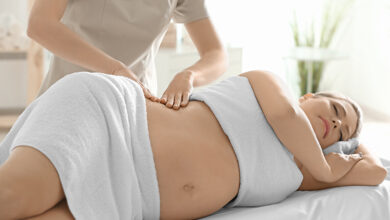 12 Tips for a Prenatal Massage 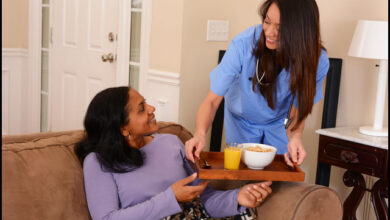 How To Recover from Surgery at Home 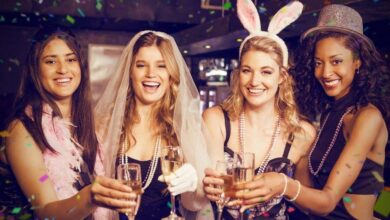 Throwing A Bachelorette Party? Here are 4 Tips To Make It Memorable 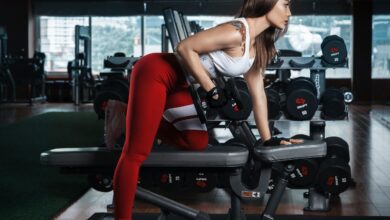 3 Best Ways to Wear Scrunch Leggings Outside The Gym